AMD Radeon RX 5700 XT Mining Settings for all algorithms including their expected profitability, as well as a full overview and build examples.

The AMD Radeon RX 5700 XT Mining profitability in different algorithms or in different crypto coins can be found in this link.

No, In AMD Radeon RX 5700 XT did Have not any Thermal Throttling Issuse.

No, In AMD Radeon RX 5700 XT did Have LHR Limits. LHR limits the mining capability of a GPU in the Ethash Algorithm up to 75%.

*If you have better settings and new coins mining settings send us we add them to our list. Send us – Here 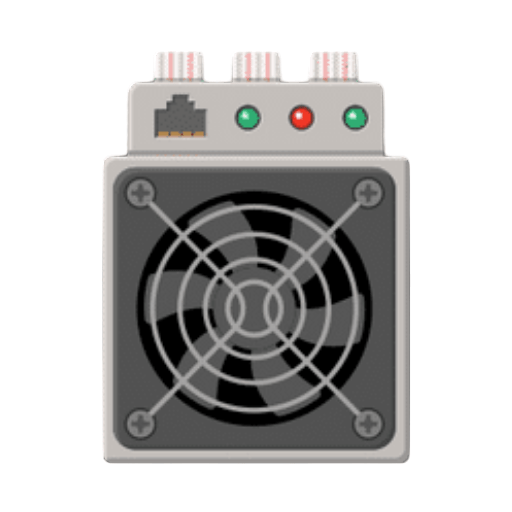